Right from the beginning of this videography, it is evident that it was undoubtedly captured with the best camera drone due to the sharpness and clarity of the focal points.

Some of the camera drones used in this video include:

The video begins with a shot of a beautiful skyline of a water body in the foreground with part of the mainland protruding into the water body.

This clip must have been captured during sunset (golden hour) due to the golden and yellow colors of the horizon as well as the gradual lighting effect from the foreground towards the background of the video clip.

The next shot shows a fantastic aerial view of a mountaineer followed by mountain features protruding out of a water body. Click the link to see the video.

A shallow seabed is evident as some of the features are visible, the rich blue color of the water adds a magnificent look to this shot that was taken at a side angle.

A great view of a speedboat is seen cruising into the foreground in calm waters with a surfer in town, the view of the waves generated behind the speed motor boat is breathtaking.

The water splash left along the trail displaces the monotony of the plain blue color with white wavy lines running into the horizon.

The video clip transitions into yet an epic mountaineer’s terrain showing shadows cast based on the angle of the sunshine at the time of taking the short.

A scene of a lake with a snowy mountaineers region is rich in its natural look, the blue color of the water blends well with the green vegetation on the mountainside as well as the sky on the horizon.

The dark sky lit with flashing lights from fireworks creates a beautiful night sky as the lights below twinkles probably the best drone videos ever captured.

The drone videographer shows high-quality video shots of objects in motion without losing the focus; this is really fascinating and beautiful to watch. 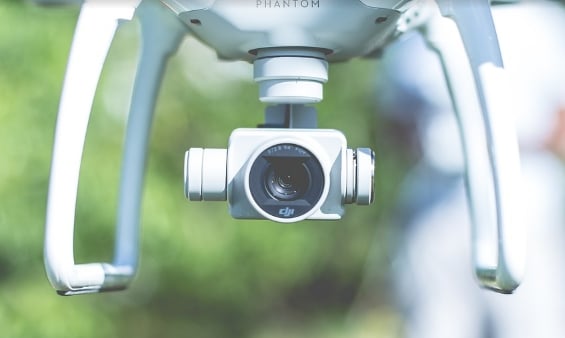 It is also noted that the video shot was done from different varying locations as seen from various features such as snow on top of mountains, beaches, city skylines as well as regions where the sky above is bright and warm.

The use of camera drones in this video clip from the different varying angles and orientations is so fantastic; the drone is seen capturing a focal point from near-ground level and starts to gradually increase its altitude as it maintains its focus.

This feature presents several breathtaking views of an object seen from varying altitudes. The good use of the sky as immensely improved the look of the video shoot something that you could not have been able to achieve from ground videography. 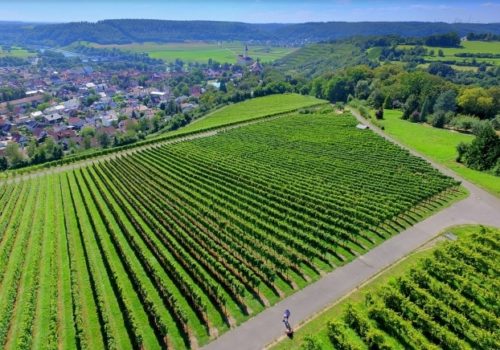 Another amazing feature is the ability of the drone video to capture varying the distinct depth of water bodies down below with a lot of clarity. The gradual change of the varying blue shades color in the water depicts this phenomenon.

This goes to show that the modern use of drone videography can produce epic aerial video shots that of any physical feature with greater detail and with a 3-D image. This is undoubtedly the best drone video that’s worth watching.  Remember research which camera drone you need based on the things you want to do with it, photography or video.

The 3 camera drones mentioned at the beginning of the article, should fit many uses and hopefully your budget as well.  So check out the Phantom 3 or 4, Inspire 1 or upgrade to Inspire 2.